Paul was born in Glasgow Scotland but has spent the majority of his life living in Derbyshire where he lives with his wife Trace.

At the age of sixteen, Paul received the call of God to preach the Gospel to the nations. Which Paul has had the pleasure of accomplishing for over 20 years. Paul has been recognized as carrying the ministry gift of an Apostle

Reachout Power Ministries as ministered in the UK, Bulgaria, USA, Brazil, India, Kenya and for over 20 years into Italy. In these meetings many have been saved, healed and delivered during these times of ministry, and many churches have experienced a strong move of God. 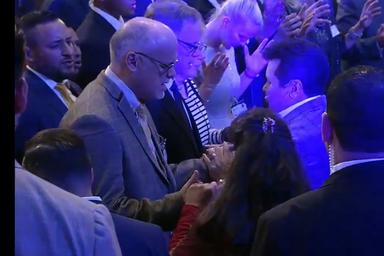 ​WHAT OTHER MINISTRIES SAY:

" I have known Evangelist Paul Dewar for over 20 years I in fact I count has one of my closest friends and I have met many men of God along the way but few that have the total package that Evangelist Paul Dewar is one of those men. He has a strong foundation on the Word of God, moves powerfully in the anointing of the Holy Spirit and truly loves the Lord. He has been preaching with me in many church evangelistic meetings all over Italy where he has touched personally the life of hundreds of thousands of people.

Out of his passion to see the Kingdom of God expanded flows a wonderful gift of healing. I have ministered alongside Evangelist Paul Dewar on many occasions and have witnessed first-hand the Lord use him accurate in the prophetic, words of knowledge with many miracles, healing's and best of all people saved. I would wholeheartedly recommend the man and the ministry of Evangelist Paul Dewar."

" Has a ministry we have known Evangelist Paul Dewar for a number of years and has ministered a number of occasions into the cities of Brazil. During his meetings in these cities the people were amazed when the blind see, lame walk. deaf hear and multitude of souls saved in every service. The message of the Cross of Christ alive the reality of the crucifixion to our hearts and minds, and signs follow the Word.

I highly recommend his ministry and his integrity as a man of God. He has a wonderful sense of humor and demonstrates a truly servant's heart and love for the Churches, Pastors and people he is ministering to. he carries a strong anointing demonstrating the power of God to this generation. 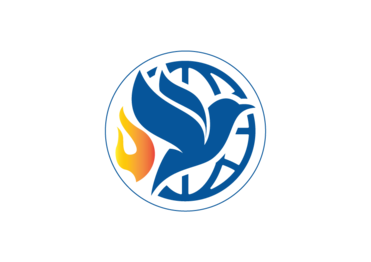 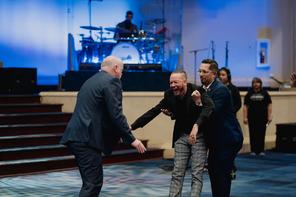 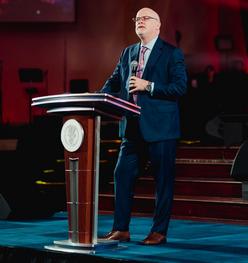